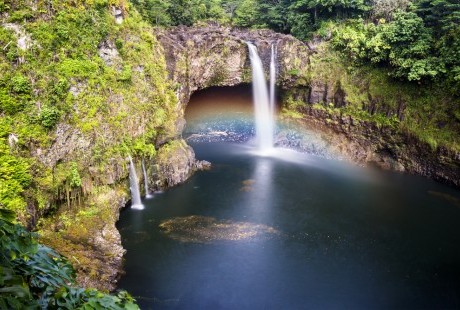 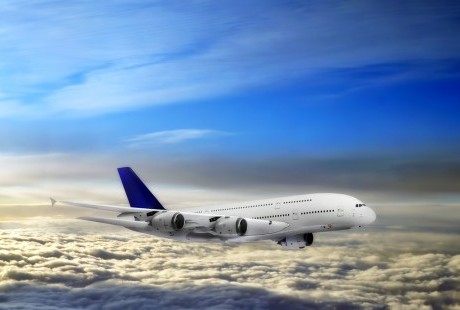 The Air France Airbus 380 made its debut on the Washington-Dulles route and was also introduced on the San Francisco route for the summer period, Air France reported. 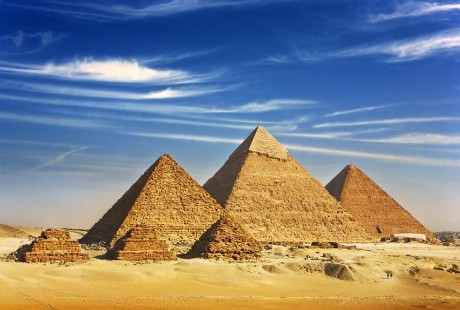 Seventeen lost pyramids are among the buildings identified in a new satellite survey of Egypt. 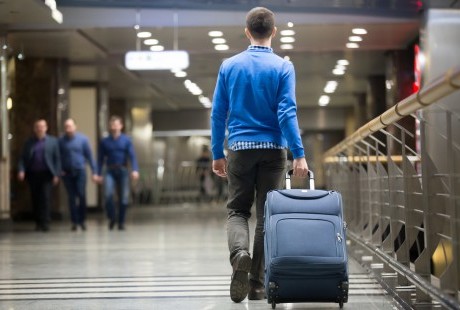 Both Delta Air Lines and United Continental Holdings are raising fees to check a second bag on flights to Europe. The first bag is still free. Previously, they both charged $50 for a second bag. 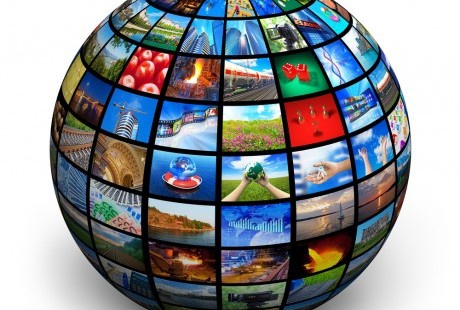 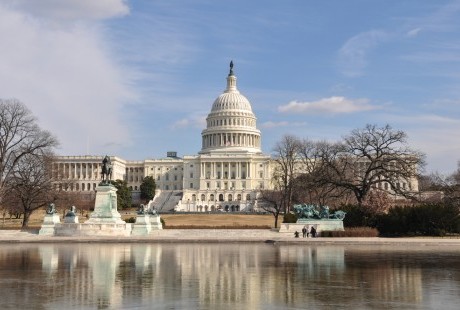 Transportation officials have released new laws for the nation's airlines in an effort to improve passenger's rights. 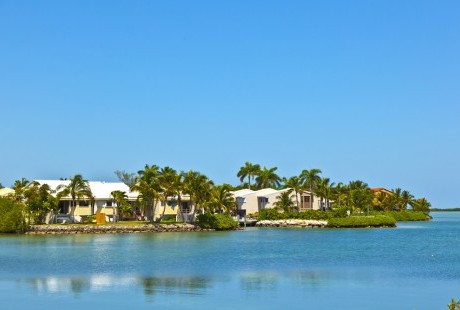 Vision Airlines thinks its next expansion of service from Northwest Florida Regional Airport is a sure bet: The airline will soon offer direct flights to Las Vegas. 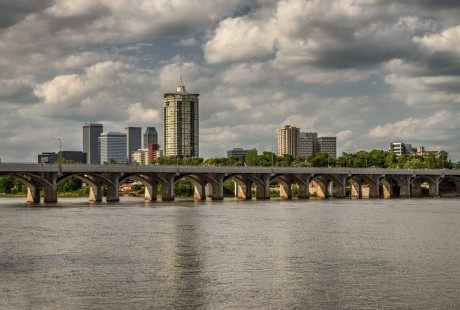 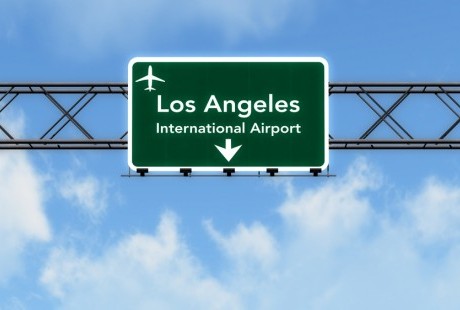 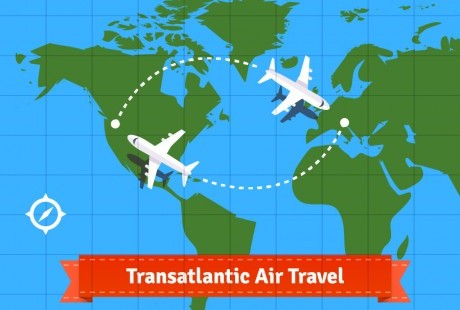 British Airways has announced a partnership with American Airlines and the Spanish carrier Iberia to boost its transatlantic services this summer.