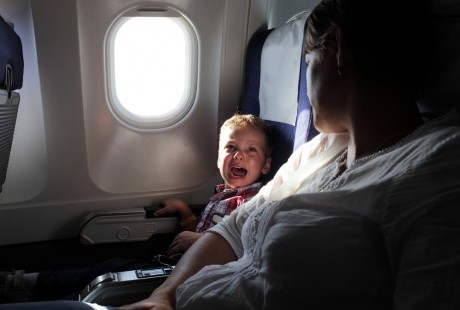 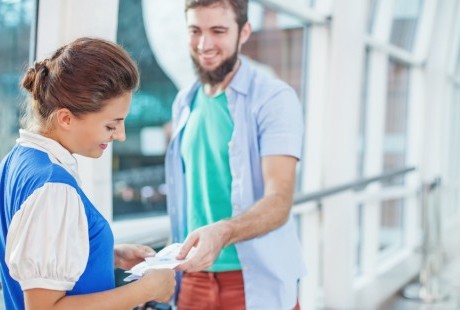 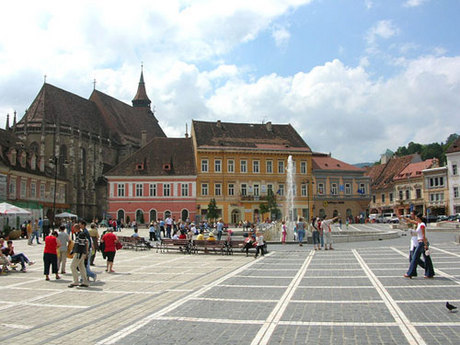 Brasov is situated in the central part of the the country being considered the second most important town in Romania. Located 160 km from Bucharest, Romania's capital, Brasov is surrounded like a halo by the Carpathians, being in the middle of the country at the crossroads of the the Eastern Carpathian and the Southern Carpathians. Across the mountains to the South and East there are Wallachia and Moldavia, to the West the Banat region and to the North the rolling hills of Northern Transylvania. 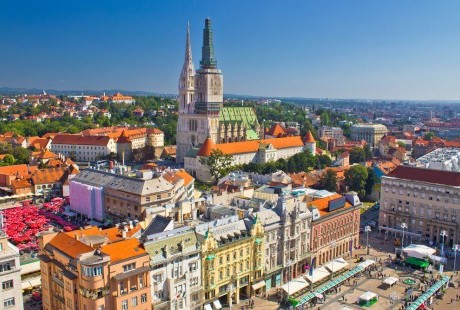 Zagreb is the capital city of Croatia. Placed in the Pannonian Plain near the river Sava, it is surrounded by diverse landscape at the foot of Medvednica Mountain. Zagreb is located on a major European crossroads and this always has predetermined its appearance. The city has ancient roots – it is almost two thousand years old, but nowadays possesses modern and interesting look. 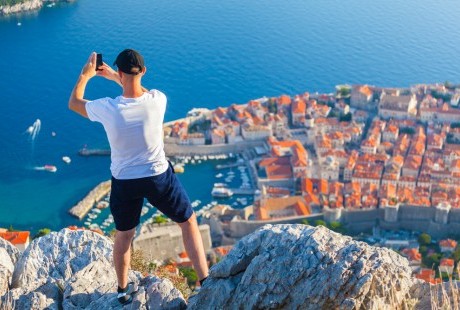 Not automatically on the Travel destination, Croatia is now recognized as one of Europe's tourism hotspots. 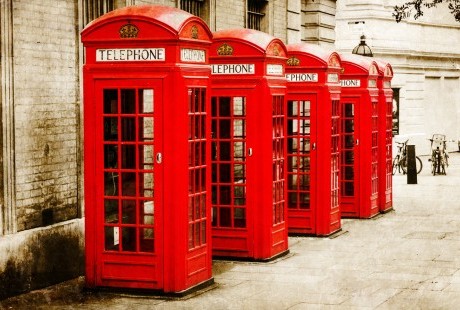 Explore a little further in the U.K. and you will be pleasantly surprised. 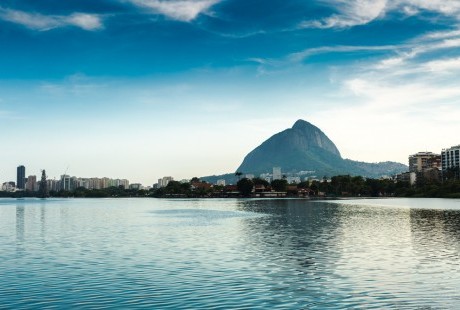 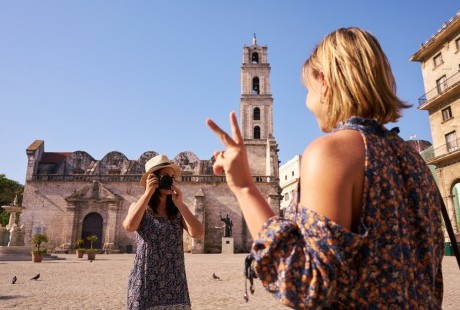 More than 2,000 people on average are arriving every day in Cuba from the United States, mainly of Cuban origin. This makes Havana's long-time foe its second source of visitors after Canada, travel industry and diplomatic sources told Reuters. 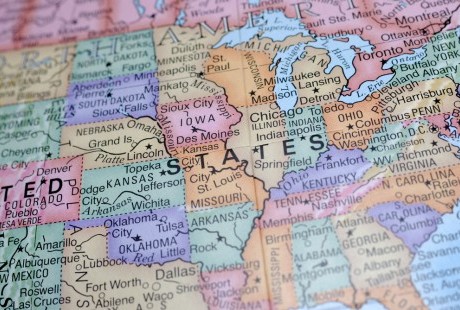 ATLANTA (AP) — Delta Air Lines said Friday that it is letting customers whose flight plans may be affected by winter weather in five Midwest states this weekend make one-time changes to their travel schedules without having to pay fees. 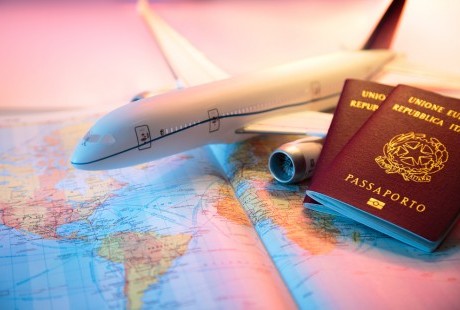 With the beginning of autumn some of Europe`s largest airlines have announced that they will operate new routes outside the continent. First in the long list of airlines is British Airways. The most notable route, which will be operated by the English company is a new flight from London `s Heathrow to Tokyo`s Haneda airport.