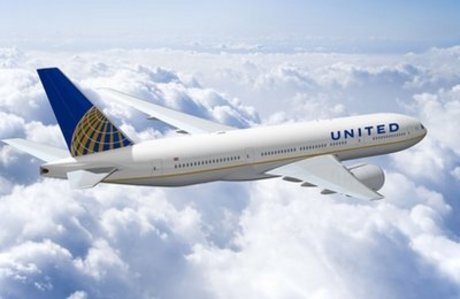 United and Continental merge into the biggest airline in the world
10/04/2010On October 1 United and Continental closed the deal, that will se both companies merge into one huge airline. Sources say that the new company`s name will be United Airlines, but with Continental`s colors and globe logo on the tail. The main goal for the new carrier is to attract business customers who want to travel overseas at a reasonable price. The full process of combining both airlines will be completed in a year or so. Till then, customers will continue to check in tickets from Continental`s and United`s separate offices, websites and airport counters. Read more >> 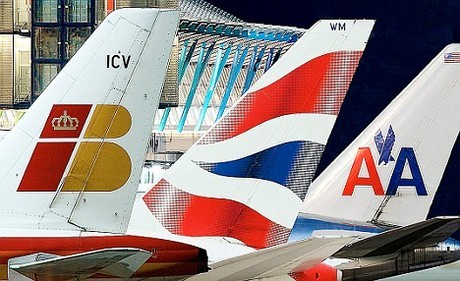 British, Iberia, American Airlines Join Forces
07/22/2010After a fourteen year wait the three carriers are finally approved by the US Department of Transport and EU to cooperate on transatlantic flights. Read more >> 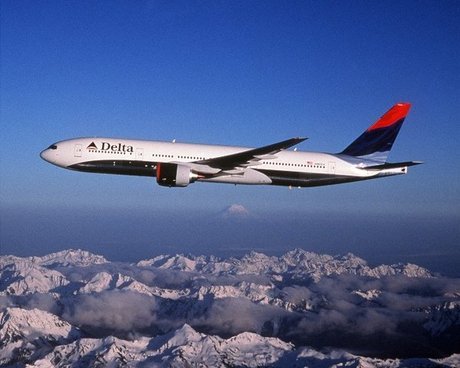 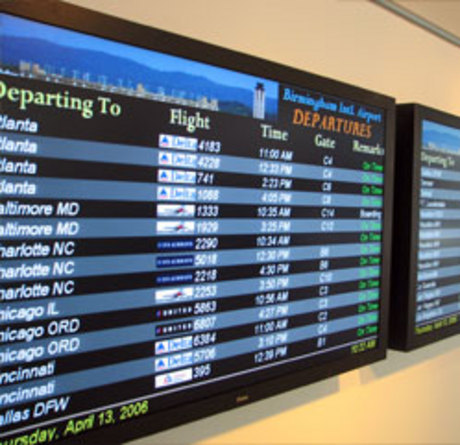 Airlines continue to improve on-time performance
06/12/2010For yet another month, the nation’s 18 largest airlines improved their on-time performance, as they continued to operate networks with less capacity than at this time a year ago. Read more >> 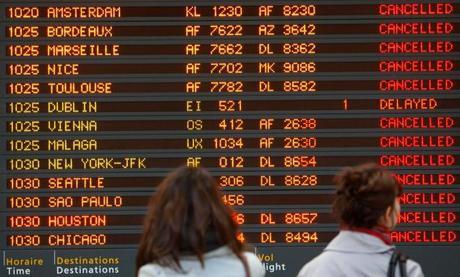 Re-booking options for cancelled flights
04/17/2010Due to the volcano flights disruption all passenger that have canceled flights, or have scheduled departure by Apr 22 are entitled to free rebook for the first available date or to a full refund for unused tickets, and partial refund for outbound used tickets. Read more >> 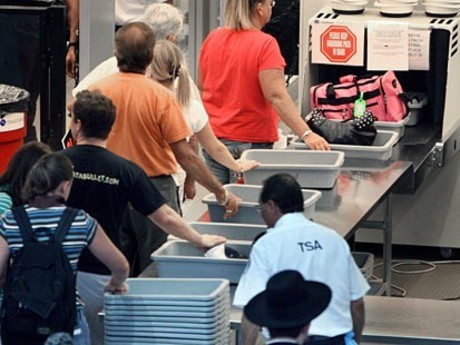 The changes, announced Friday by the Homeland Security Department, come after a three-month review of counterterrorism policies ordered by President Barack Obama in the wake of the near-miss attack. 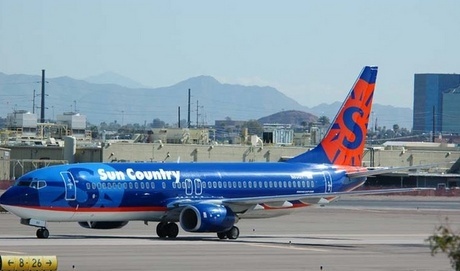 Known for its leisure-targeted flights to places such as Mexico and the Caribbean, Sun Country is expanding across the Atlantic, offering weekly seasonal service between Minneapolis/St. Paul and London Stansted between June 11 and Aug. 15. 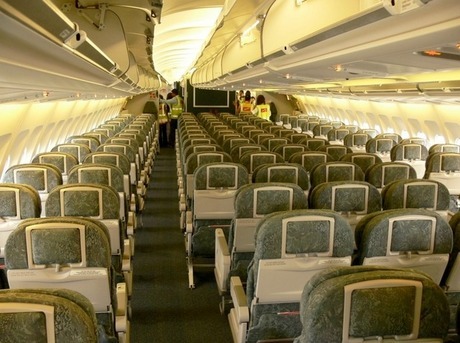 Plan would make airlines clearly show add-on fees
12/10/2009The season of giving has become the season of taking for some airlines, who have added a $20 "holiday surcharge" per trip on certain days between Thanksgiving and New Year's Day. Read more >> 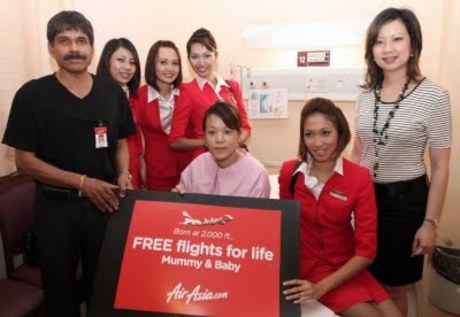 Lifetime free flights for baby born on plane
10/23/2009KUALA LUMPUR (AFP) – A baby boy who made a surprise arrival on board an AirAsia flight this week will be given free flights for life with the budget carrier, as will his mother, the airline said Friday. Read more >>