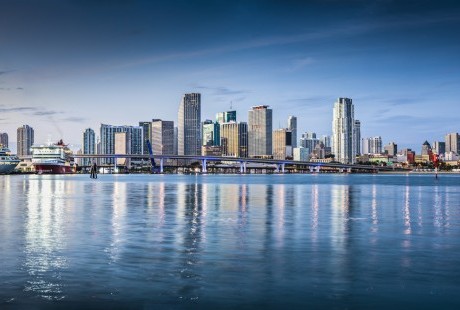 New flights to Europe and Florida are coming to Miami International Airport this month. 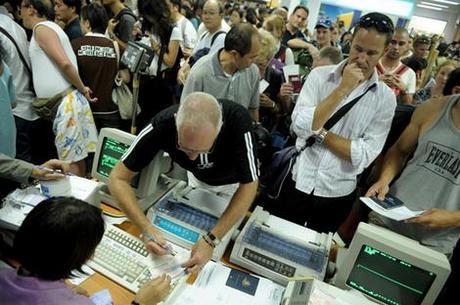 Flight delays and cancellations are frustrating no matter where you are, but if you have to be stranded, you'll get more perks in the European Union than in the United States. Laws and regulations covering air travelers vary significantly between the two regions, with air travelers flying within or to EU countries guaranteed certain rights and creature comforts that fliers in the U.S. are not. 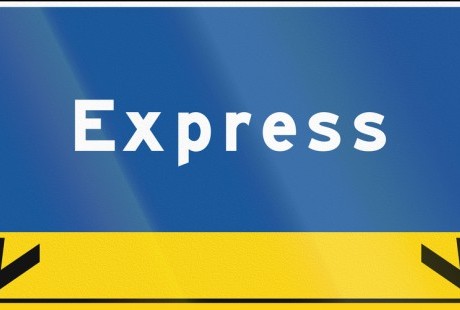 International airline passengers on edge about making their connections when their flights into the United States are late may have reason to relax when they're headed to Chicago and New York, where federal authorities are using new procedures to help travelers bypass long, snarled customs lines.

WILLEMSTAD, CURAÇAO – December 8, 2010 – Continental Airlines is launching twice-weekly nonstop service, on Wednesdays and Saturdays, from Newark Liberty International Airport (ERW) to Curaçao International Airport (CUR), on December 18, 2010. The new, direct service makes Curaçao less than five hours away from Newark and an ideal destination just in time for the holidays. 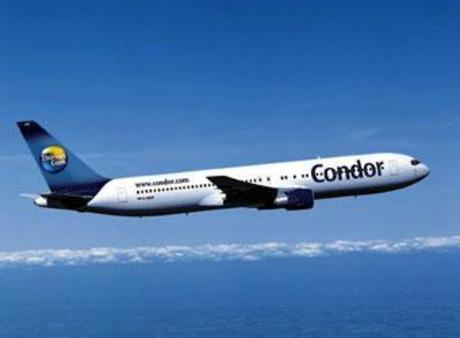 KELSTERBACH, Germany, Dec. 8, 2010 /PRNewswire/ -- Condor Airlines today announced it will start nonstop service between Seattle and Frankfurt, Germany with twice-weekly flights beginning June 23, 2011. The newly launched service will give business and leisure travelers alike in the Pacific Northwest the opportunity to travel to Europe in a three-class cabin onboard a B767 aircraft. The flights operating on Mondays and Thursdays to Frankfurt, Germany will offer convenient connections to many destinations in Europe either with Condor or one of their trusted airline partners. 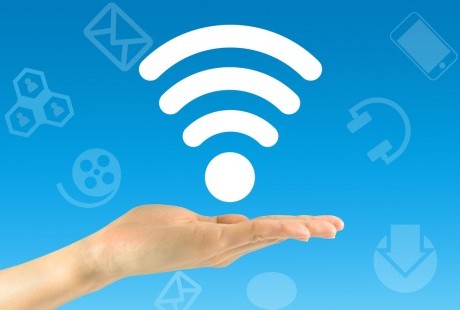 Alaska Airlines is offering free Wi-Fi on its planes through Thanksgiving and beyond. 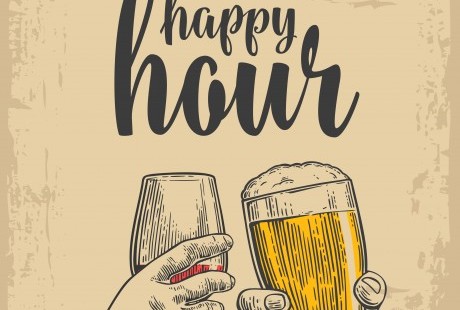 The booze flight goes airborne in December, when American airlines launches a new promotion aimed at helping fliers take the edge off. 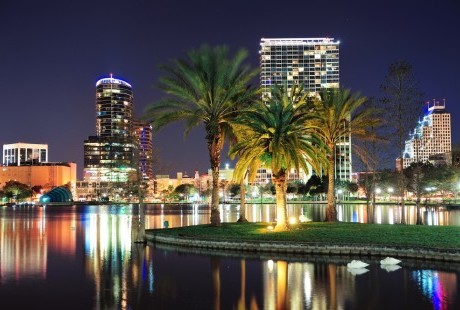 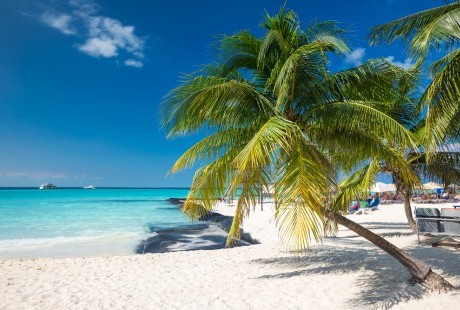 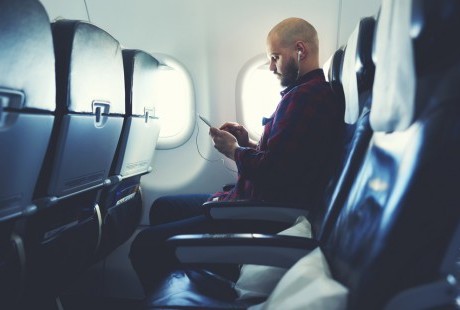 Singapore Airlines decided that it`s time to introduce the use of cell phones in every one of its flights in the near future. The carrier is aiming at it`s potential of becoming a leading business airline and is counting  on strange conveniences such as that. Phone talks will not be prohibited on medium and long-haul flights.